Are You Just Playing At Diversity and Inclusion?

Last week was a big first for me regarding diversity and inclusion.

The meeting was a program review board and of the 20 people in attendance 13 were women, that’s 65% of the project/program leads were women.

It’s also worth noting that this isn’t some small program, one that is of little consequence. I would say that this is probably the most significant program I have ever worked on, both regarding its importance and potential impact.

So what’s the issue?

Which got me thinking about diversity and inclusion, and made me ask myself, are we just playing at this?

Over the past 20 years, all the companies that I have worked at have had special programs looking at increasing the number of women in leadership positions.  Yet not one of the previous companies got anywhere near close to a 50-50 split, let alone 65%.

At my last big company, there were only 20% of women in leadership positions. Even worse, the higher up the ranks, the lower the percentage became, and that was in spite of the discrimination program.

One of the challenges with that program though was that although we were told to be looking to increase women in leadership positions, we were always directed to promote the best candidate. And it was only in cases where the candidates were equal that we should take the female candidate ahead of a male candidate.

Surprise, surprise this program had limited impact on our diversity ratios. It always gave the promoting manager an out. They could claim that they would have loved to promote a woman, but unfortunately, there were no female candidates that were good enough.

This option allowed our unconscious biases to dictate who we would promote, in spite of their being many capable women available.

Many of the issues start lower down the ladder. It can be that more men are recruited, giving a skewed resource pool right at the start. Which given that this year 56% of US university student will be women shouldn’t be happening

It can also be that we don’t give women chances to shine at an early stage of their career. W then helps to provide them with visibility and make them candidates for promotion.

Leadership defines culture, and too often I have seen leaders talk about diversity but then through their actions either limit or hinder the promotion of women.

I worked for one boss who treated every woman as though part of her role was secretarial. In group settings, he would always ask one of the women to take notes or to take care of the coffees. These actions sent a clear signal to everyone as to how he saw women and what he thought their roles should be.

At staff review meeting he would often say how difficult it was to increase diversity and to find good female candidates.  he was a big part of the problem.

So let me ask you.

Last weeks meeting showed me what is possible. Every one of the women in a senior position was highly capable and was there on merit.

There is no reason not to find suitable female candidates to promote other than you’re not looking, or are resisting the move to a more diverse and inclusive leadership.

It’s time for us to stop playing at diversity. To stop paying lip service to inclusiveness and to finally make the changes needed. 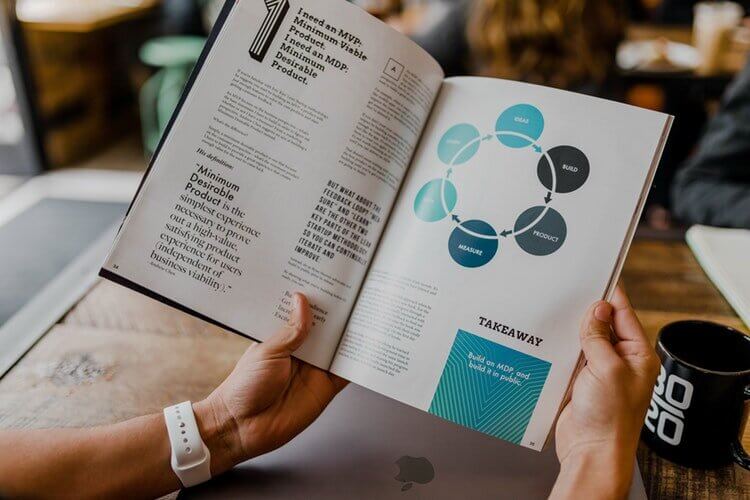 10 Things Great Leaders Say That Create Engaged Teams
Great leadership is about creating great relationships with your teams and inspiring them to go above and beyond. Here are 10 things that great leaders say to create highly engaged and motivated teams. 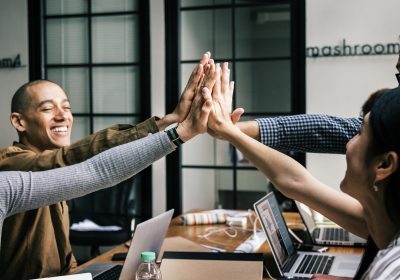 The Secret To Creating An Engaged Accountable Team
At a recent speaking event, one of the questions that the audience asked me, was “What do you think is one of the keys to creating and engaged team that takes accountability?” 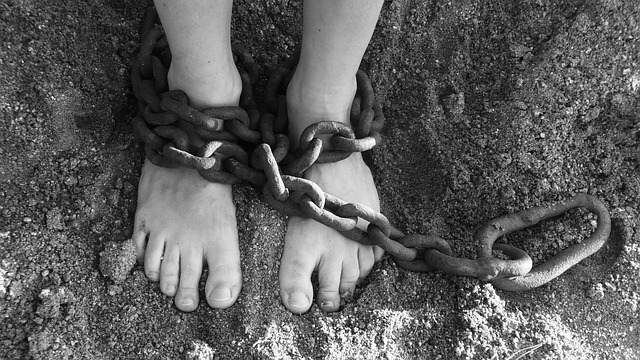 Seven Stupid Mistakes That Are Stopping You From Getting Promoted
Just because you’re smart doesn’t mean that you’re not going to make dumb mistakes, mistakes that can hamper your career and hold you back.