Here’s a Video Inspired Me To Take Action

Sometimes you here a passionate speech and it just resonates with you. It helps to bring some thoughts together, that you have been having for a while, to a point where you just feel that you need to take action.

For many years my wife has been talking about moving to a more plant-based diet. She has reduced her consumption of meat significantly, and she has been encouraging me to do the same. Part of this has been for the health benefits, but also because the impact meat and dairy production has on the environment.

I don’t know why I didn’t know more about this impact, it’s not like I have been living under a rock or anything, but when I heard this speech by Philip Wollen I was shocked.

I do believe that the planet is under threat and that if we don’t start to change our ways, we will cause irreparable damage for future generations.

Immediately after hearing Philips impassioned pleas I decided not only would I support my wife, but I would also join her on that journey to a meat-free diet.

We talked about whether we would become Vegans, as it is also our intent to significantly reduce the consumption of dairy products too.

But having thought it through we decided that we would not label ourselves that way, but take a flexible approach. Looking to be more Vegetarians with a Vegan intent.

I have already given up milk at home replacing it with Oat milk, which I can highly recommend. I’d tried Almond but didn’t like the taste.

Our goal is not to reduce our meat and dairy consumption to zero, but to sustain a significantly reduced consumption. We would rather remain at 2% than to be zero percent for 3 months only to fall back into old ways.

It’s all about setting yourself up for long-term success.

I hope that more people will watch the video and come to the same conclusion that I did and to try and encourage that I will follow Gandhi’s advice and look to be the change I want to see. 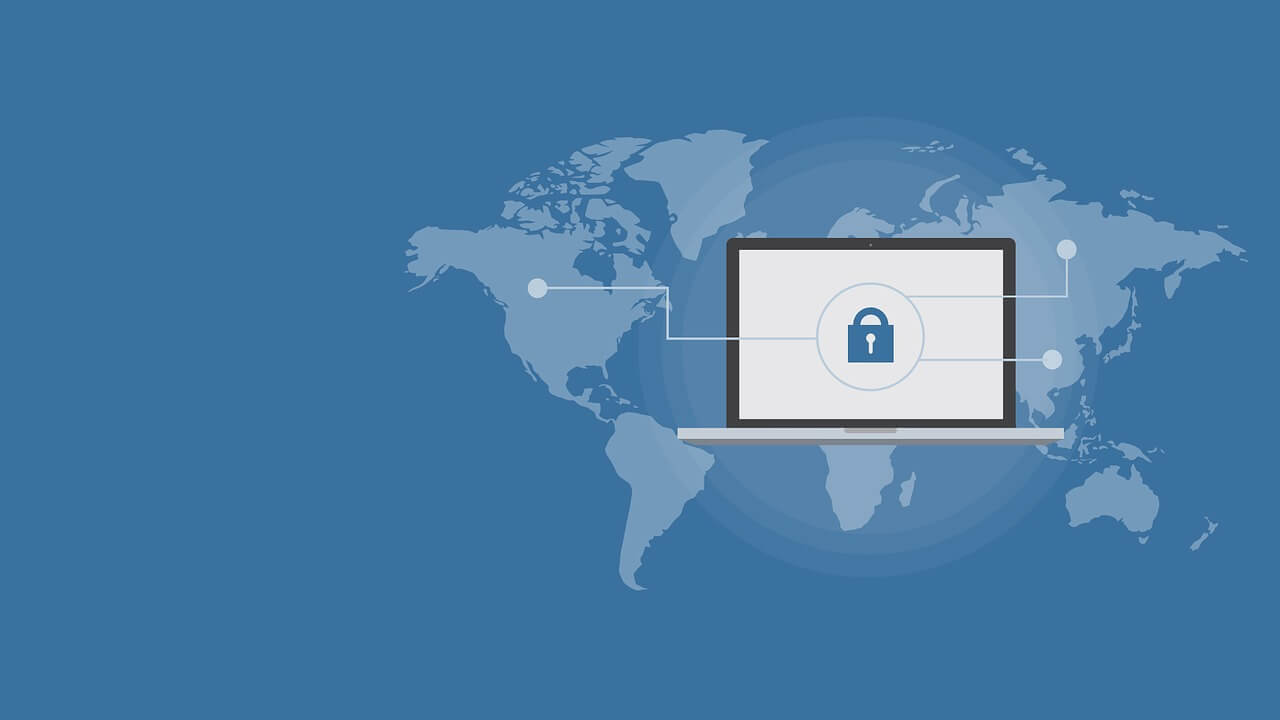 What Customers Want: A Simple Guide To Being More Customer Focused
The advantage of focusing on what your customers actually want rather than what you think they want are huge.......... Don’t assume, ask, Value , 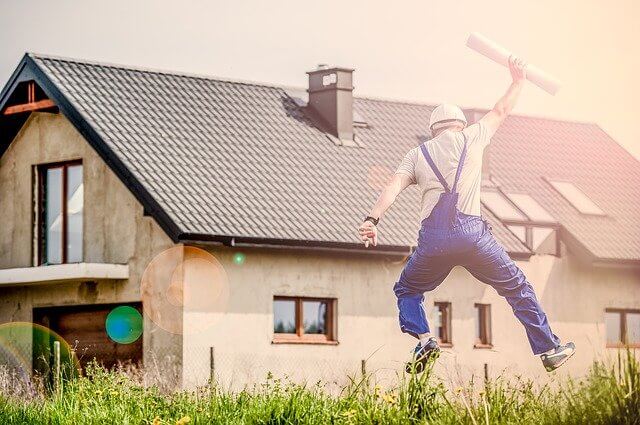 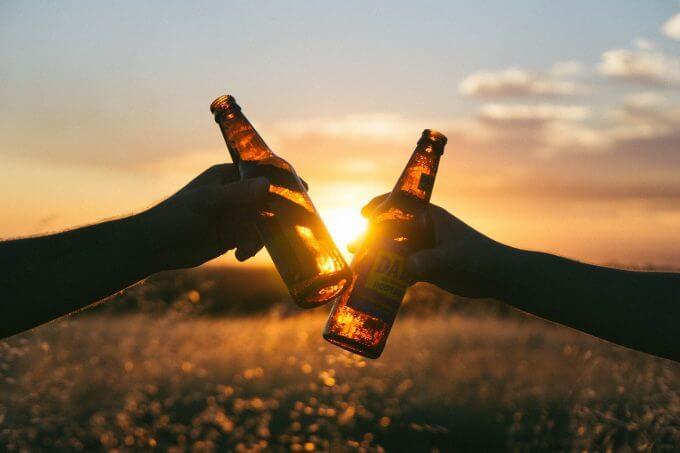 Why You Must Focus On Recognition (Video)
What gets recognized gets repeated, and if you want to achieve great results then you need to start recognition early in the process