Hope Is Not A Strategy

I just saw a quote from someone about everything starts with hope, and that without hope you have nothing.

But I completely disagree because I believe, as said by many people “Hope is not a strategy.”

Now that’s to say that hope is a bad thing because that would be untrue, I think hope leads to a positive mindset and that is essential to achieving positive outcomes.

I do think that everything starts with a plan. If you have no plan then where would you start? What would be the first step to achieving your goal.

As I have said many, many times people are not afraid of hard work, they are afraid of failure, and having a plan that you believe in is what will get you started. It’s the belief in the plan which fires inspiration and builds hope.

The plans don’t have to be easy either, they just have to show you a route to success, the steps that need to be taken.

When I decided to do my first marathon, I had a plan. It involved running 6 days per week, starting out with a fifteen-minute run, building up week by week until I was in a position to run a marathon. It was a simple plan, easy to understand, easy to believe would work, but it wasn’t easy. It still required me to run 1000 km in training in a 6 month period.

But I believed in the plan, I could see how I would be successful, and that fueled my hope that I would complete a marathon.

Hope should be an output of you planning and preparation not an input.

Hope doesn’t inspire you to action, it’s belief that does that. Belief in the plan, belief that if you follow the steps your hard work will result in triumph.

You can see that mental switch, that sparkle that appears in their eye’s when are presented or have created a plan that they believe will help to achieve their goal , their dream or ambition.

4 Strategies For Improving Morale At The Office
When team spirit is down work can be an unpleasant place to spend your time each day. 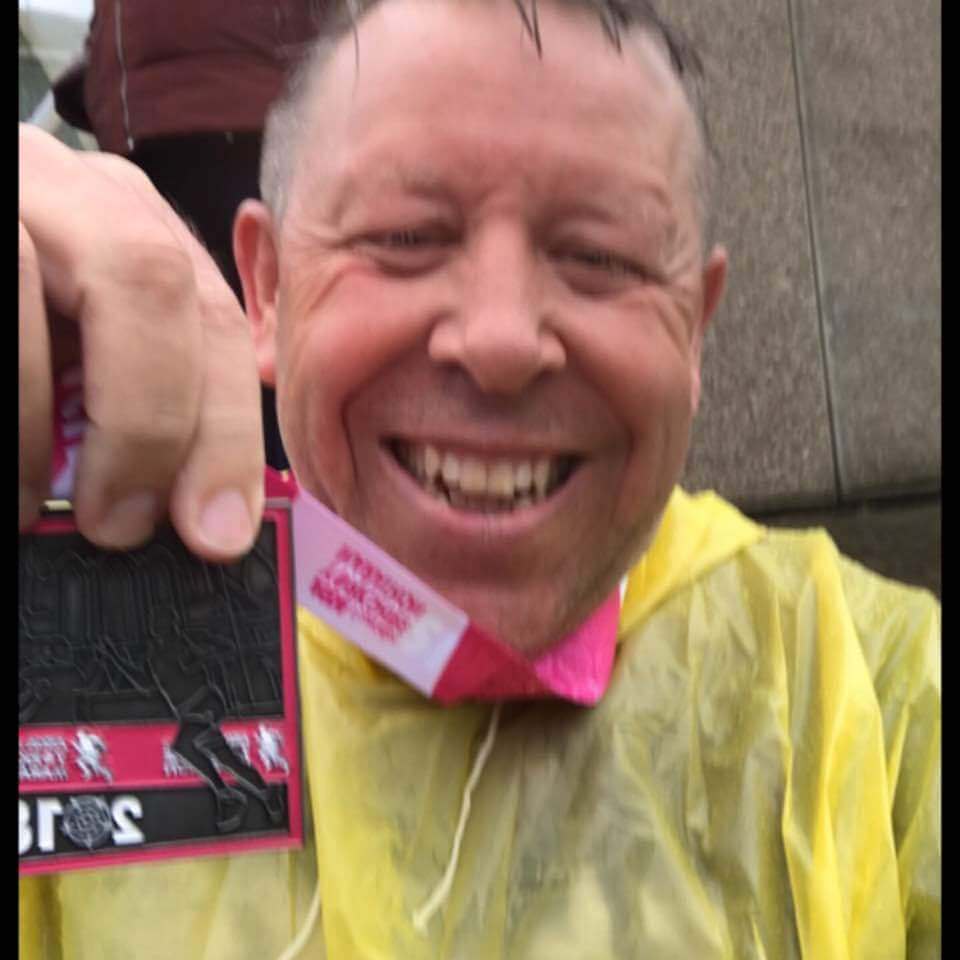 The Secrets To Sustainable Change
On Sunday, Oct 14th I completed my 11th marathon. This is a journey that I started five years ago when I decided to run my first marathon to raise money for Cancer Charity to support several friends who were going through chemotherapy. 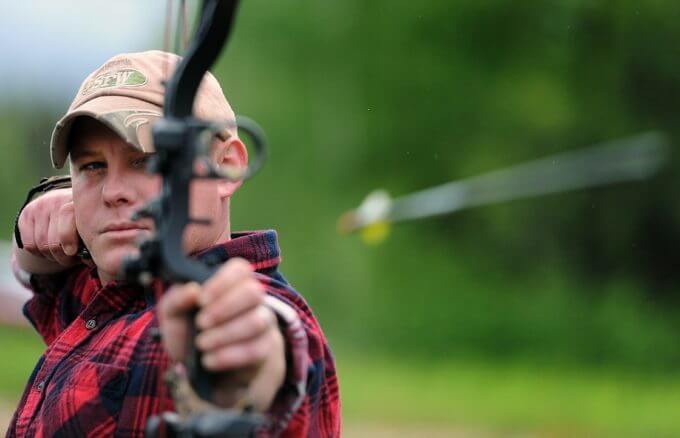 4 Tips To Help You Achieve Your Goals
I think it’s important that when you set your goals, you give yourself the best chance of success.