Many brave youngsters have stepped in as the entrepreneurs in the market to build their own path with the idea of flourishing their country with the innovative wave of entrepreneurship which can drive the better results. It is very important to develop the economy using the latest innovations. There is a lot of competition going around. In various parts of the world, the innovative ideas have been accelerated in the areas like the education system, healthcare facilities, IT sectors, etc.

Through this, new resolutions can be generated for various problems being faced. Every other day, the world is witnessing the many ideas based on the latest innovations like startups which are the latest innovation of the market which is driving endless possibilities of the result. This lead to the emergence of entrepreneurship as a valuable asset required for the growth of an economy.

Key contributor of an entrepreneurial system

The main reason behind the slow economic growth of the country is because of the fewer opportunities for jobs and employment. Many young people are bright and capable but unemployed because of no opportunities. The toll of jobless people is rising. In order to bring a stir to the country’s unemployment, the entrepreneurship is the key factor in developing new jobs. It means that entrepreneurs are not only responsible for developing the self-based jobs but also widening its horizon so that it can manage to build the architecture of small-scale and large-scale jobs.

With the speedy growth of an enterprise, the rate of employment will eventually increase. You might have seen that how the startups get started from a very small room of a house and reach to the great heights. The entrepreneur has an innovative idea that is powerful enough to develop jobs and also waving stimulations to the economy.

Non-metropolitan development due to Entrepreneurship

There are some aspect areas other than jobs that are getting developed with the help of entrepreneurship by upgrading them. There are many cities of the countries which were comparatively not well-developed, but now with modernization and the latest ideas for development, these cities are now being transformed in modern cities. You have very well noticed that how congested the metropolitan cities have become in India. The buildings, real estate, traffic, etc. are now making them overcrowded. Many entrepreneurs have set up their companies in other cities which are less crowded and are under development.

The metro cities, in fact, are now facing a lot of competition in business and also showing constraint in the cash flow for setting up and running the business. Thus, other cities are now being targeted for setting up industries, etc. Many state governments are showing their support for the decision of settling up the industries in other parts of their state. They want that other cities should also get exposure and should be developed. Various schemes and initiatives have been planned and designed by the state government officials so that entrepreneurs can also take an interest in non-metropolitan cities.

Once the business in these cities starts flourishing, the small towns and cities will also be getting benefit from the development like transportation will improve, new and advanced health benefits and facilities will be provided and the new methodology of education will be implemented in private and public school. By doing so, there will be a balance in the magnitude of development in throughout the state, in both the public and private sector which will result in the overall balance development of the country.

Entrepreneurs are playing a smart role by finalizing their hometowns as the ideal place to set up the industries at a very low cost and in small towns the cost of labor is very low as well thus making these small hometowns the best place for the investors. More and bigger entrepreneur companies are setting up their companies in such areas.

Standard of living driven by entrepreneurship

The cost of living is a very crucial aspect of the development of the people of a city. It is very important for the development of the country and gets affected by the advancements being driven in the living standards of the people. A developing country works hard in bringing an affordable standard of living for the people and letting them avail services and goods at a reasonable and affordable price. If you want to seek answers about how to manage such affordability in the standard of living of the people, then you could be looking at the entrepreneurship developments as an answer to it. The latest innovative methods are being developed in the production of goods and services are able to create ample opportunities for employment for the people.

The lower cost of labor, good facilitation of area for setting up the industry will lay its impacts in the people’s lives. The services will be available to them at an affordable and lower price. From city to state and the country, the development and economy charts run directly proportional to each other, and the invariability can bring down the import business down. Thus, it is bringing more and more dependency on the country made goods.

The entrepreneurship is undoubtedly a catalyst that can bring advancement and innovation at various levels in the country which can fill the gaps in the economy existed for the past few years. 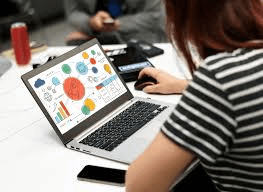 Scaling Up Your One-Man Band: Actionable Tips for Entrepreneurs
However, once you have reached full capacity, you will become your own bottleneck in business. Find a few tips below how to get started. 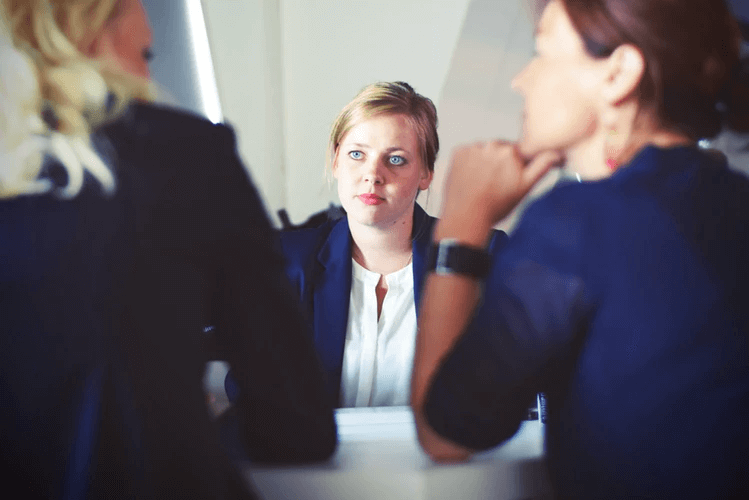 Time To Hire? Here’s All You Need To Know
Know The Role You’re Hiring For 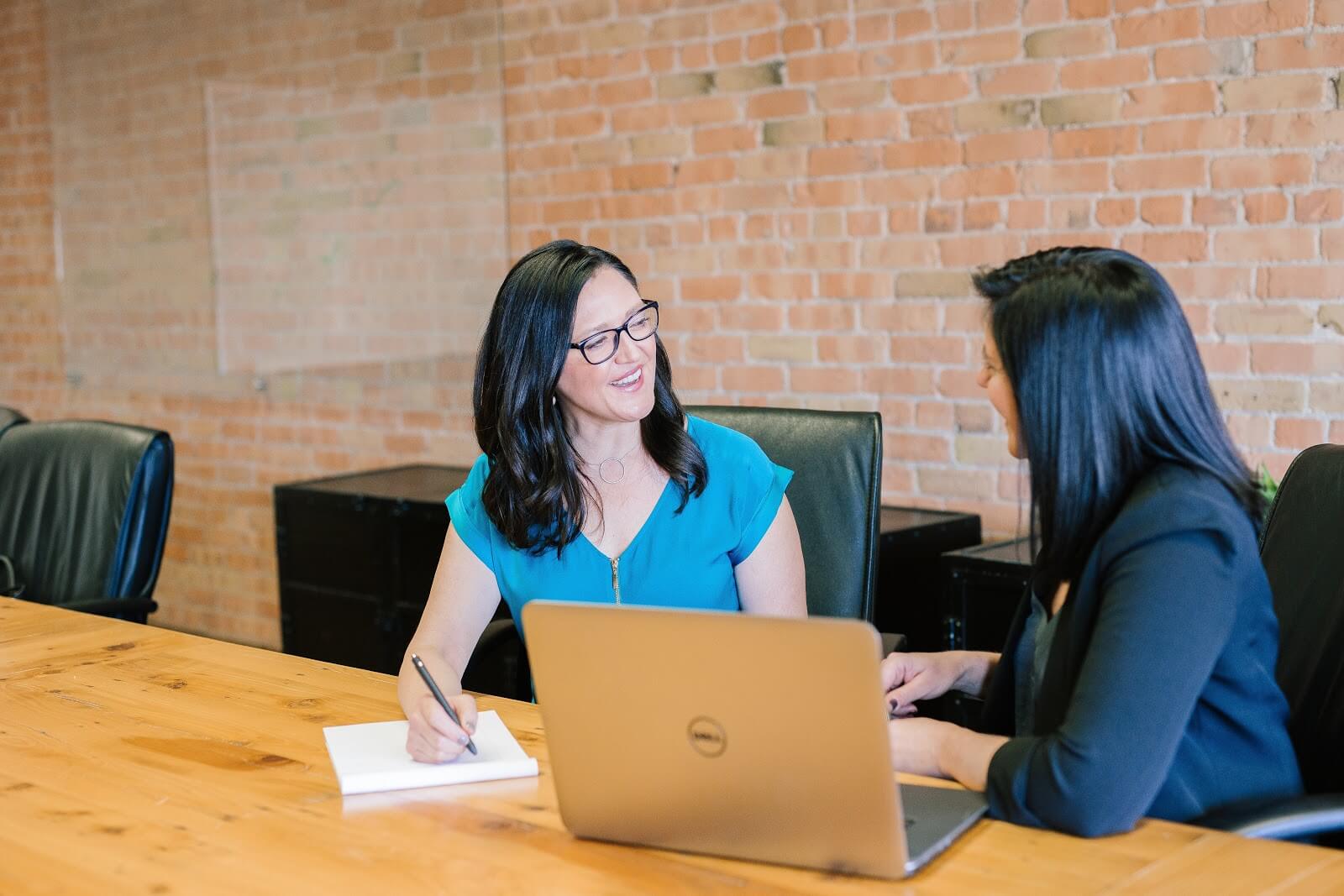 6 Reasons To Hire A Consultant For Your Business.
One of the hardest things about running your own business is admitting that you may need help. Whilst you may like to think that you can do everything alone, the reality of it is it’s just not possible.