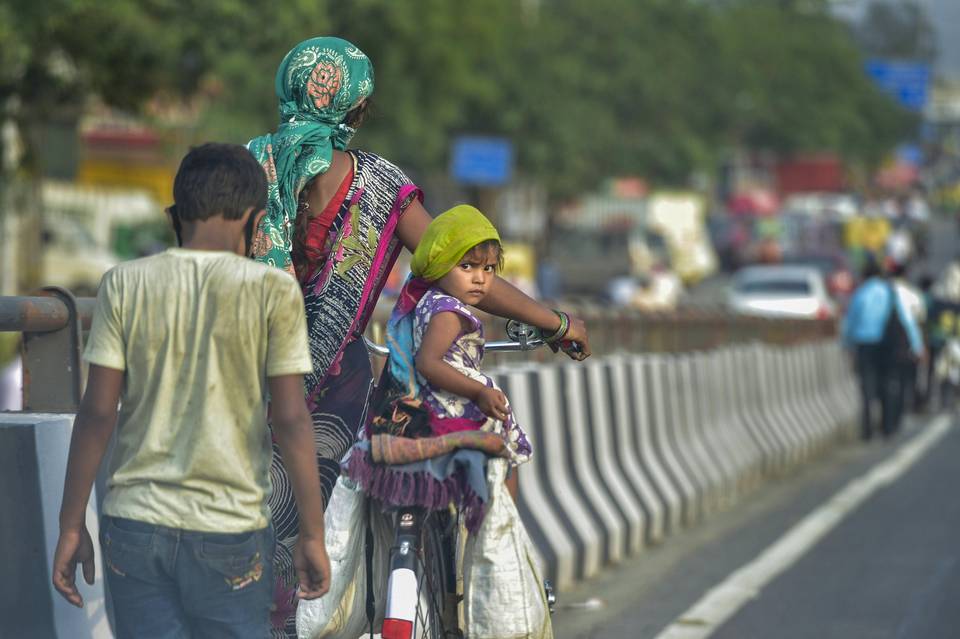 The benchmark indices opened this morning with moderate gains but soon lost ground to trade in the red.

All eyes are on the pace of economic recovery as the lockdown is lifted in phases by the government even as case counts rise.

Join us as we follow the top business news through the day.

Amazon.com is in early-stage talks to buy a stake worth at least $2 billion in Indian mobile operator Bharti Airtel, three sources with knowledge of the matter told Reuters, underscoring the growing attraction of India’s digital economy for U.S. tech giants.

The planned investment, if completed, would mean Amazon acquiring a roughly 5% stake based on the current market value of Bharti, which is India’s third-largest telecoms company with more than 300 million subscribers.

The discussions between Amazon and Bharti come at a time when global players are placing major bets on the digital arm of Reliance Industries, which owns Bharti’s telecom rival Jio.

Reliance’s digital unit has raised $10 billion in recent weeks from Facebook, KKR and others. 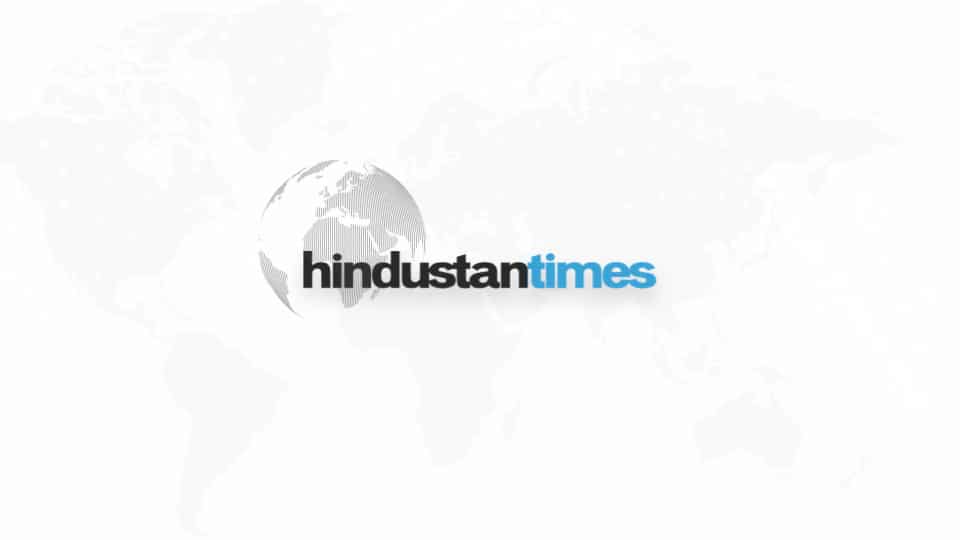 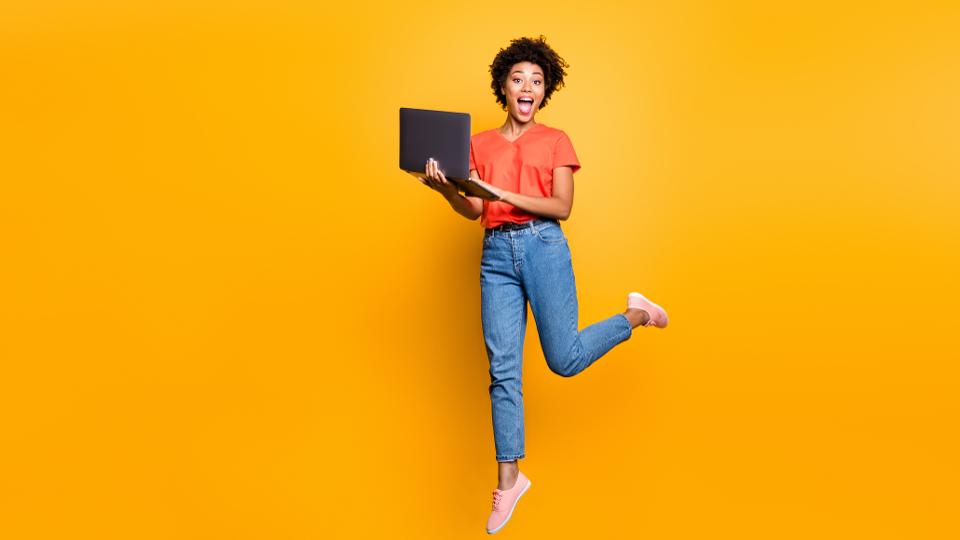