6 Things People Look For From Their Leader

If you ask five people what leadership is, you will probably get six different answers.

In my humble opinion, the role of the leader has nothing to do with the latter, it’s all about the former.

What do the people you lead want from you?

One of the realities of being a leader is that you cannot do it all on your own if fact regarding output your contribution is probably the smallest. This means that you depend on your team to create the success and the results that you are looking to achieve.

So leadership is all about the team and the people you lead.

Over the years based on feedback, experience and the input from teams I have led, these are the six things that the majority of teams were looking for from their leader.

I would say the number one reason for failure and the poor level of employees is the lack of clear direction.

Without a clear direction, how are teams supposed to know what to do?

Providing clear direction should be the first thing a leader takes care of. Give your teams a clear picture of the goal, a clear definition of what success looks like and what you expect of them.

Now let me be clear here when I say provide Clear Direction, the only way you know it’s clear is by asking them. Just because you think you have been clear doesn’t mean that it is clear to them.

I have often heard leaders say, but I gave clear direction, so not sure what happened. Yet, when I speak with their teams they tell me that had no clue what was required, they just received some vague information but were told it was clear.

Without clarity of direction, failure is pretty much guaranteed!

Tip: Try to keep explanations simple and ask whether the team understands the direction.

It’s hard to do your best work when you’re worried, super-stressed or even worse afraid. That could be afraid of failing, losing your job, or just something as simple as being shouted at in public.

Happy people are productive people, and as their leader, it’s your job to take care of them and keep them happy. Part of that is creating a safe environment. One where they feel you have got their back, that they can be open without fear of criticism, knowing that they will be treated fairly and with respect.

That doesn’t mean you can’t hold them accountable, or be firm. It just means you have to be fair.

Tip: When things go wrong, look to find solutions, do not fall into the blame game. Blame kills trust and creates a stressful, rather than safe, environment.

Set Up For Success

People are not afraid of hard work, they are afraid of failure. If you can show them how to be successful and set them up for success then they will work extremely hard for you.

How do I know this?

Because nobody comes to work looking to fail. Everybody wants to be part of a winning team. It’s hard-wired into us, it’s one of our basic needs as it helps to build and feed our self-esteem.

Every leader I have ever known has always wanted their teams to take more accountability or ownership, and the best way to do this is to set them up for success. If your people don’t have what they need to be successful then why should they take ownership or want to be accountable?

Tip: When you assign tasks always ask your team if they have what they need to be successful. When they say yes, then they have accepted accountability. If they say no, then give them what they need.

Give Them The Space To Be Successful

If there is one thing that employees hate more than anything it’s to be micromanaged. It’s not good for them, and it’s not a good look for a leader. I would go as far as saying that no one wants to work for a Micro Manager, let alone enjoys it.

Tip: Tell your team the outcome you are looking for and then leave them to get on with it. That doesn’t mean you can’t check-in periodically, but not every 30 minutes. Give them the space to do the work.

To Get Support When Needed

Once your team is up and running, then there are only two things a leader needs to do – provide encouragement and support when needed. The road to success is often full of twists and turns and the odd pitfall, helping your teams navigate will help to keep them on the path.

It can be daunting for people to ask for help, but when we create that safe environment a big part of that is getting them to feel comfortable asking for help.

I always tell my teams that if they need my help, I would prefer that they ask for it at a point in time when I can do something to help them, not when it’s too late. If they wait too long, then they are stopping me from doing my job.

Tip: Let your team know that you are there to help them. And that they are welcome to approach you if they have a critical problem that they need help with.

To Get Good Feedback

I am a big fan of recognition, and over my career, I have found that praise is one of the best tools in a leaders toolbox. It costs nothing, and the returns can be significant.

What I mean by good feedback is feedback that your teams can use. Praise they can use to motivate themselves, so that’s good feedback.

Criticism doesn’t fall into that criteria, even if when passed off as constructive criticism. Your goals should be to give constructive feedback, provide them with advice on what they can do better next time rather than dwelling on any mistake or poor performance. Leaders are coaches as much as are managers. It’s part of your role to improve the people in your team, and criticism doesn’t improve anything.

Tip: When giving feedback think of it as feed forward. Give the feedback as advice on how your team can do it better next time. 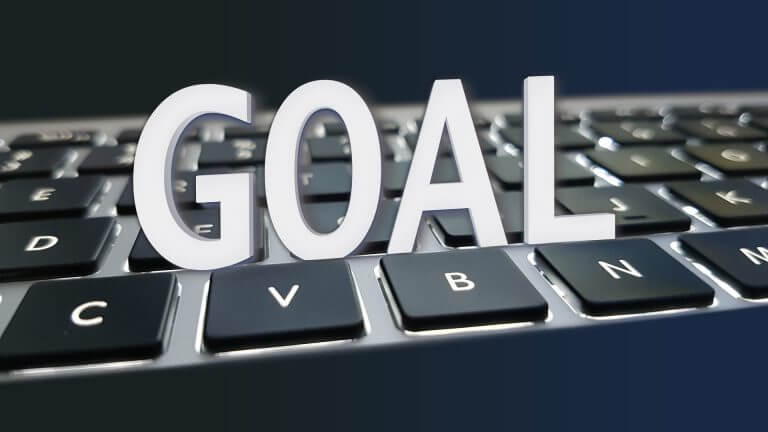 The First Three Things You Must Do Turn Around Performance (Video)
Yesterday during a Q&A session I was asked the following question What are the first three things you do when you take over a failing team to improve performance? 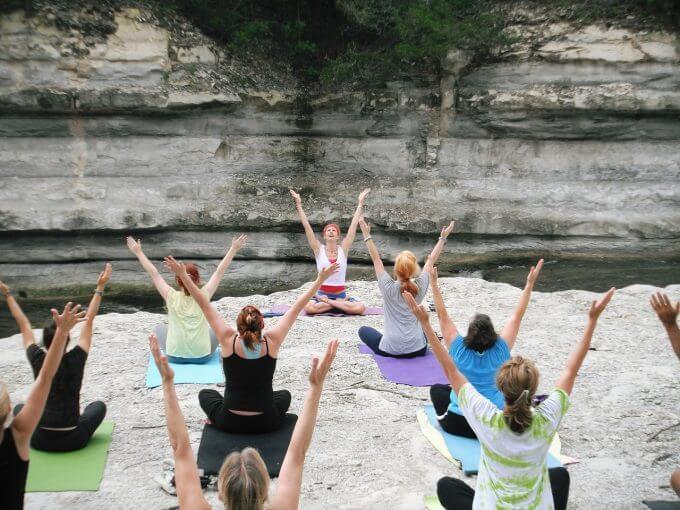 4 Strategies For Improving Morale At The Office
When team spirit is down work can be an unpleasant place to spend your time each day. 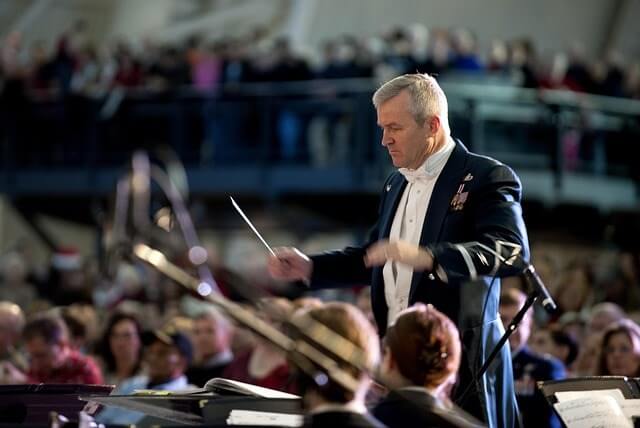 With Leadership Comes Great Responsibilty
When you take on the role of a leader, and put yourself forward to be in charge, not only do you achieve a position of influence.