There is a saying “Faster, Better, Cheaper pick any two!”

The implication being that it’s not possible to deliver all three together.

This defeatist attitude probably often stops people from even attempting to try, knowing that others that have gone before have failed, or think it’s impossible.

On individual tasks or products, this saying might possibly be true.

However, when we extend our scope, not only do I strongly believe that achieving all three is possible, I actually know it’s possible having achieved it, not only once, but on several occasions.

At one company I was tasked with optimizing the Data Center.

There was strong growth in demand, so much so that we were looking to extend the data center, which would have a big impact on costs, multi-million dollar extension.

At the start of the task I was told that the Data Center was running at an optimum level and that the only way we could improve was to invest.

Prior to agreeing to the extension of the data center I asked for a report showing the utilization of our servers, of which we had over 4000. The boss even had a “Faster, Better, Cheaper – Pick Any Two” Plaque on his wall.

I was provided with a report, which at a summary level, showed that the overall performance was in line with industry best practice. Whilst I didn’t doubt the accuracy of the report, I felt that it didn’t give the full story, so I asked for a more detailed report that showed the % utilization of each individual server.

There was quite a bit of resistance around this request as several of the management team was adamant that they were operating at maximum efficiency and spending time creating such a report would be itself a waste of effort.

However, I insisted and got the information requested.

What I saw when I received that report was, that we had over 500 servers who’s utilization was close to zero percent.

When I questioned this, I was told these were all backup/failover servers and it was normal that they would have very low utilization, i.e. <1%.

I wasn’t completely convinced, so I asked for even more details, asking which applications these servers were supporting.

Once this report was prepared, it showed that over 450 servers, just over 10% of our total inventory, had zero utilization and were not being used to support any applications at all.

These were orphan servers, which were a result of several mergers and acquisitions, which had just been forgotten about. Given that they were never-failing they were just left idle, but still costing money through leasing charges, power consumption and taking up of valuable floor space.

We set up a program to decommission these servers, which netted us a saving of over $5m.

Additionally, with this reduction of required capacity, we were also able to cancel the extension of the data center that avoided additional costs of over $3m.

At this point, we had now achieved one of our three goals of Faster, Better and Cheaper.

What we did next was to invest some of the savings to fund projects to:

As we moved through these optimization projects many staff came forward with additional recommendations where we could eliminate waste/unused resources, or optimize even further.

Overall we were able to cut the Operations budget by $20m per annum and improved operational performance and reliability.

This meant that for a department that was supposedly running at optimal levels we were able to do things Faster, Better and Cheaper.

As leaders it is our job to be open to possibility, to at least look to try and get things to be faster, better cheaper.

If your have a sign on you’re wall that says it can’t be done, it won’t be long before you are replaced by someone who believes it can. 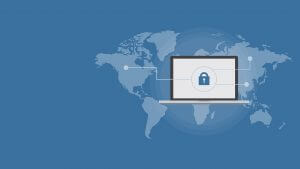 What Customers Want: A Simple Guide To Being More Customer Focused
The advantage of focusing on what your customers actually want rather than what you think they want are huge. 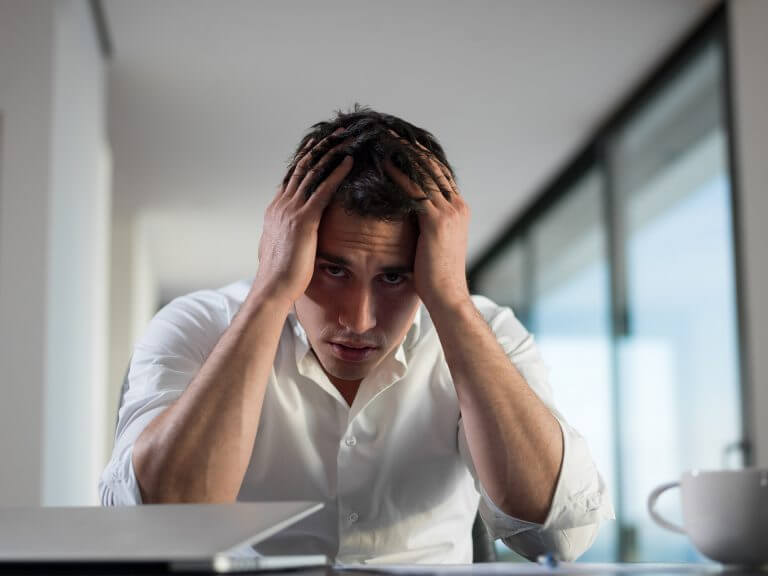 Business Mistakes You Need To Avoid in 2019
As a new business, you need to be able to create as much ‘noise’ as possible about your business so it gains the exposure to grow in the long term. 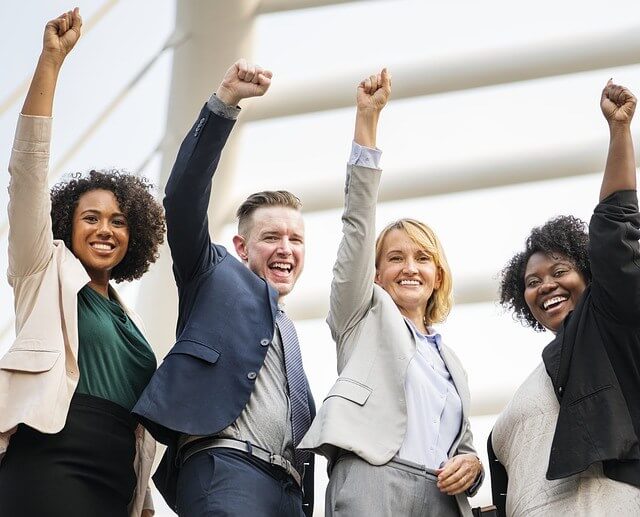 The Real Reason Why Teams Become Disengaged
Every year Gallup produces a study on Employee Engagement and every year it show pretty much the same results. Which are that around 70% of employees are disengaged, some of whom are actively disengaged.