Leadership: What the hell is happening?

Over the past several months I’ve actually written very few articles on Leadership, and part of the reason for that is what we see going on in the world of politics, both in the US and UK.

What is passing for leadership defies all the currently held norms of what leadership is, especially good leadership.

One of the cornerstones of leadership is trust and you only have to watch a handful of news programs to see the trust levels of the current leaders is at an all-time low.

I have never seen things this bad before.

Sure there have been scandals or issues, Richard Nixon and Watergate, Bill Clinton and Monica Lewinsky, George Bush & Tony Blair and the Weapons of Mass destruction, etc., but things seem to be at a level we have never seen before, especially in Western Countries.

These things have started me to question what is leadership, what is acceptable, what are the norms and what should they be.

For these leaders, there are millions of people who disagree with them and call them out, but equally, there are many people who support them and encourage them to go further.

We are living in a post-truth era, and for some people that just doesn’t matter, they are prepared to ignore that, as long as their chosen leader does what’s of interest to them.

I’ve just completed a draft of my next books, “20 Habits of Highly Unsuccessful and Ineffective Leaders”, and yet I can’t bring myself to send it to potential publishers, because nearly all of those habits are displayed by many of our current leaders. Who you could argue are successful given that they occupy some of the highest leadership positions in the world.

So what does this mean for leadership?

Is trust no longer a prerequisite?

Will people follow you even if you’re crooked, a liar, an adulterer, as long as they think you will deliver their agenda?

Are we living in a time where the ends do justify the means?

Leaders can do whatever they want as long as they deliver on the promise they were elected to deliver?

To be honest, I will not be changing my leadership style, I will still continue to lead in a way that I think is good leadership, but I am perplexed as to what the impact this will have on future leadership styles.

I write this article to ask you your thoughts, to get your insights and see what you are thinking, to help me increase my understanding. 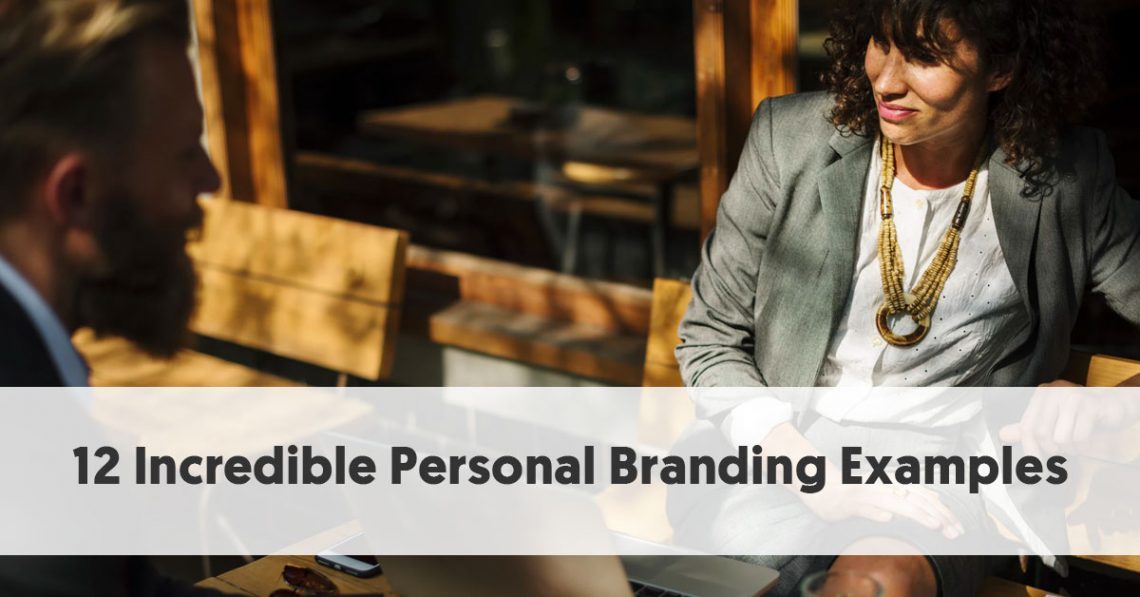 Building A Leadership Brand
I’d like to thank everyone who has followed me on my leadership journey over the last five years. When I started to write I had no real big goal, other than to share my thoughts on leadership and to give people tools and tips on how to be better leaders 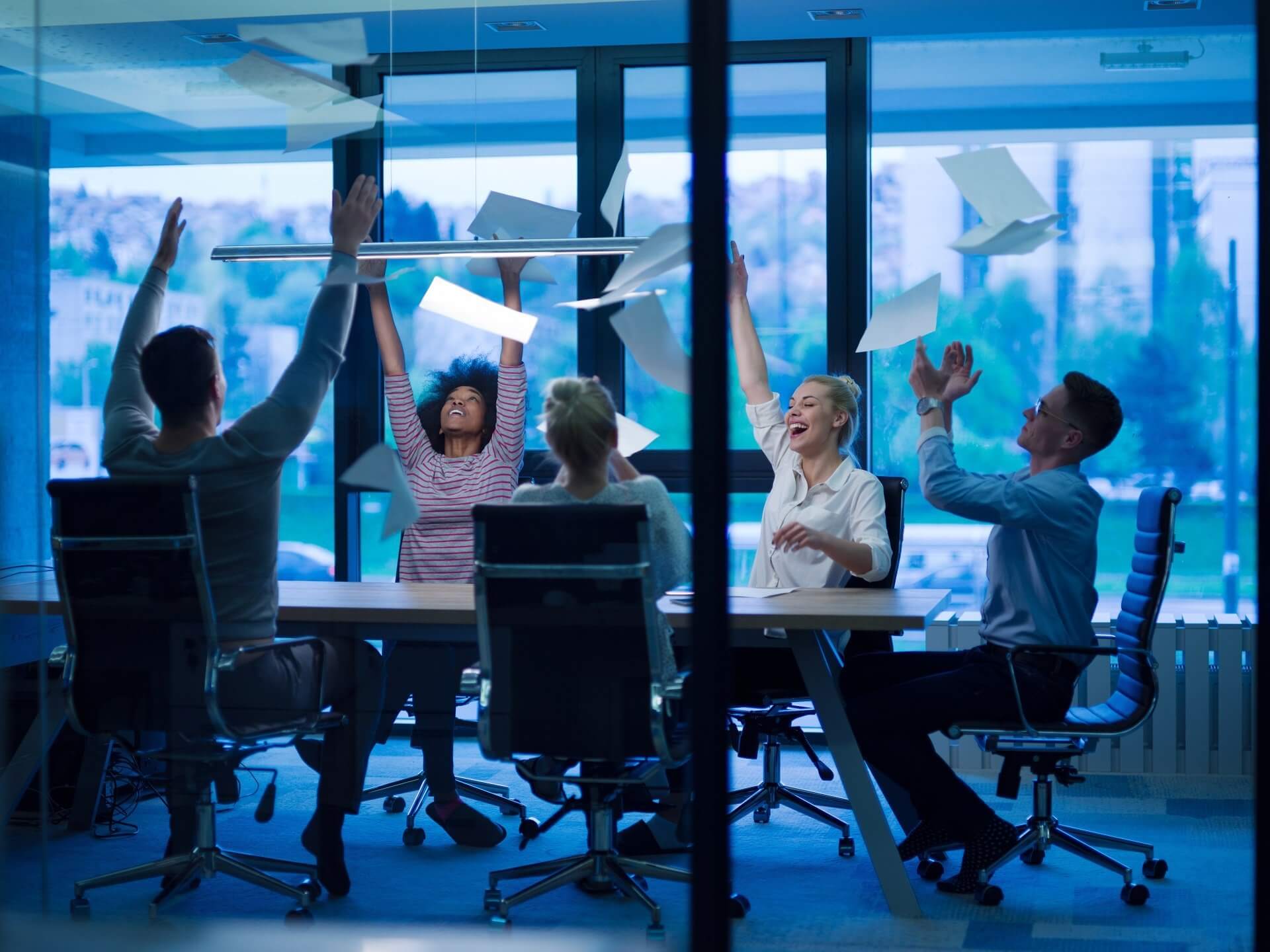 Why Motivation is Not Enough!
Let me start by saying that I am a believer in the power of motivation, but that I definitely believe that motivation alone is not enough. 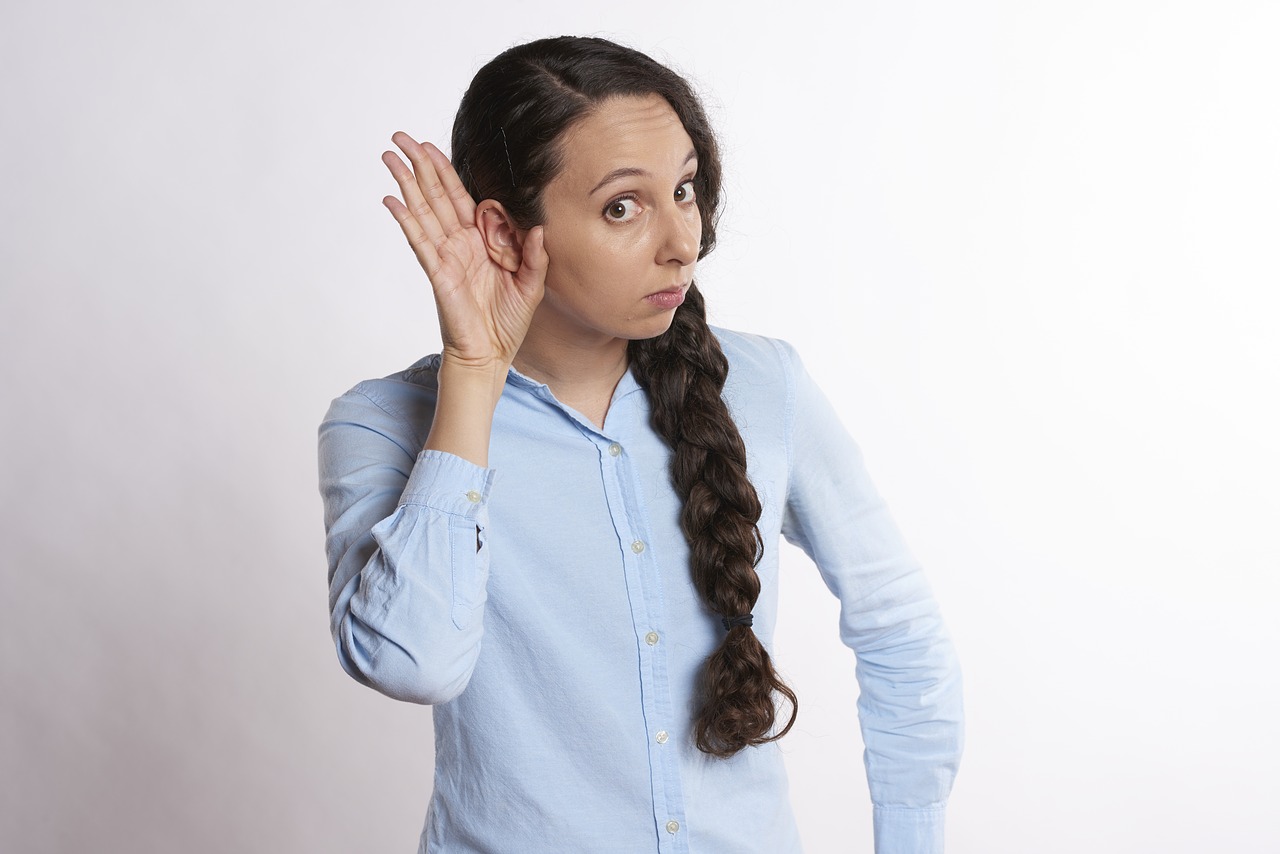 Why Great Leaders Trust Their Teams
know-it-all-boss,smarter than everyone,The challenge with this approach is simple,