To be sure, many states have in recent months seen a rise in own tax revenues (OTR) from the lows witnessed in the lock-down period.

From the range of 25-50% of normal in May, OTR of most states in October either surpassed or was on a par with the same in the year-ago month.

Against a 30% year-on-year jump projected for FY21, budgetary capital expenditure by state governments may have dropped by a quarter in April-November, going by an FE review of data from 12 states. Among them, these 12 states — Uttar Pradesh, Tamil Nadu, Madhya Pradesh, Andhra Pradesh, Karnataka, Rajasthan, Odisha, Telangana, Kerala, Chhattisgarh, Haryana and Jharkhand — reported combined capital expenditure of Rs 1,09,860 crore in April-November FY21, compared with Rs 1,48,571 crore in the year-ago period, down 26%. The annual capex target for all states as per their budgets is Rs 6.5 lakh crore.

If public-sector fixed capital formation has held up in recent years even amid a worrisome, prolonged decline in private investments, the contribution of state governments has been vital; state capex is also seen to have a higher growth multiplier potential than Central Budget/CPSE capex.

Reversing a decline seen in the first six months of this fiscal, a conscious effort is being made by the government to accelerate capital expenditure in H2FY21. The Centre’s capex in November at Rs 43,803 crore was up 248.5% on year, though the April-November data showed only a 12.8% rise.

With states’ capex seeing sharper fall, the Centre is also prodding the central public sector enterprises (CPSEs) to ramp up investments in this fiscal.

The Centre, states and central PSEs among them will likely spend Rs 7.5 lakh crore on capital investments in the second half of this fiscal year, up 80% over such expenditure in the first half, according to an FE analysis based on official projections and information gathered from different sources.

The curbing of capex by the states is primarily due to the acute revenue constraints they are facing. While the low revenue buoyancy was evident last year itself, the situation has aggravated due to the pandemic. Even after liberal transfers by the Centre from the divisible tax pool in the initial months of this fiscal, tax revenues of the 12 states declined by 16% on year during April-November.

To be sure, many states have in recent months seen a rise in own tax revenues (OTR) from the lows witnessed in the lock-down period. From the range of 25-50% of normal in May, OTR of most states in October either surpassed or was on a par with the same in the year-ago month.

Capital expenditure undertaken by states, which accounts for more than 60% of general government capital expenditure, is generally prone to adjustments, conditional upon revenue generation. In 2017-18 and 2018-19 as well, capital spending was reduced from budgeted levels, but not to the extent this year.

Borrowings by the 12 states whose finances were reviewed by FE rose 23% on year to about Rs 3 lakh crore in April-November of this fiscal compared with a 26% increase witnessed in the year-ago period.

What is more worrisome for the states is that the Centre which transferred budgeted amounts to state governments as their tax share from divisible pool in April-May, has since found this practice unsustainable — November transfers were a fifth less than envisaged in budget, at Rs 37,233 crore. The customary pattern is the Centre makes adjustments on state tax transfers based on actual receipts only during February-March, the final two months of a financial year. With tax devolution likely coming down drastically in the remaining months of this fiscal, the states are sure to further accelerate borrowings to make up partly for revenue shortfalls.

As per state budgets, their combined fiscal deficit stood at 2.6% of GDP in FY20 and 2.4% in FY19. FY21 will, however, likely see a record spike in the fiscal deficits of both the Centre and states. 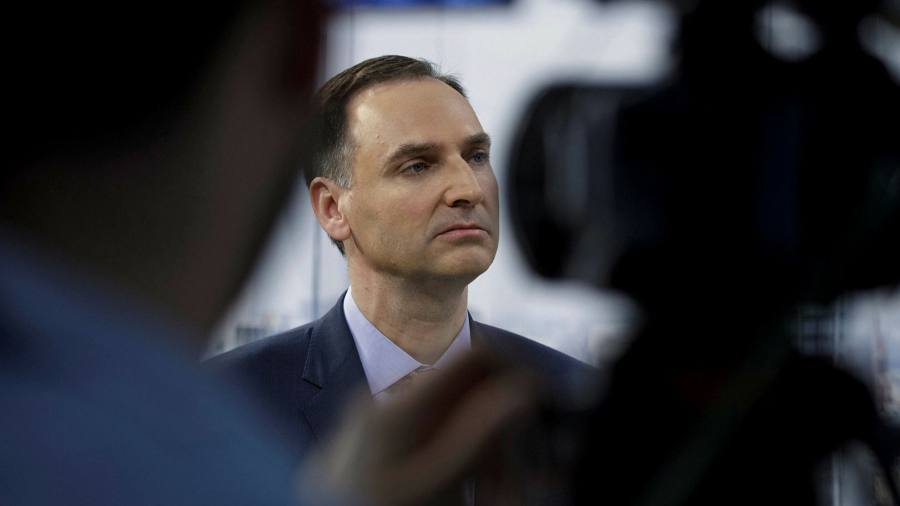 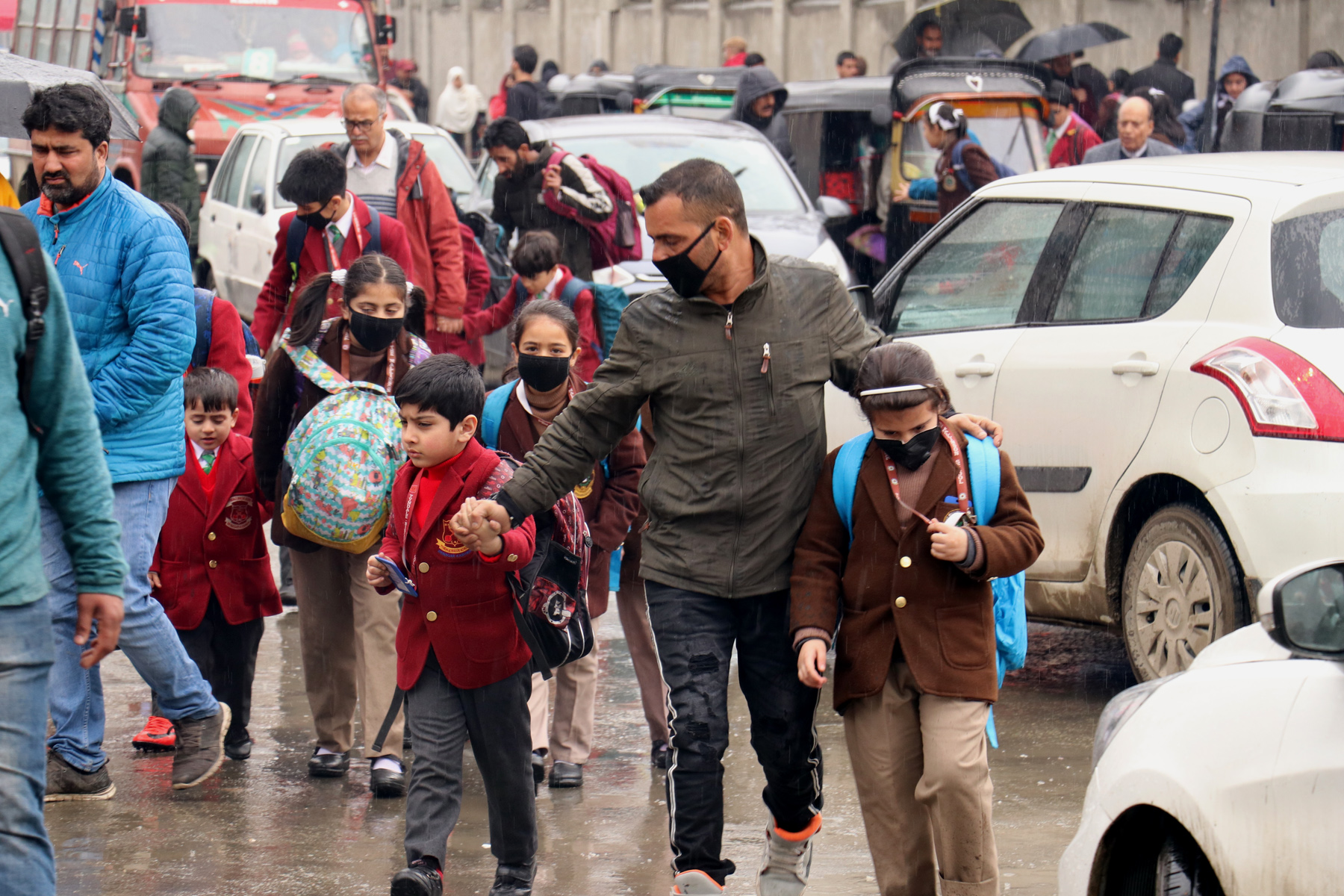 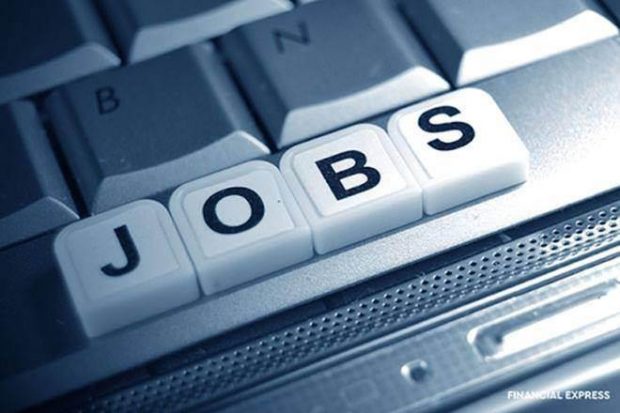 SafeJob: A new job portal takes shape – how it is different from other such websites
06-Jul-2020
Read