One Bad Habit That Creates A Toxic Culture

We have all worked for bad bosses, I know I that I have had my share, and I may even have been a bad boss to some. And to those people I apologize, it wasn’t intentional, as I always tried to be the best boos I could be.

i wanted to highlight today, one key action that bad bosses make, that is such a small thing but it can have such a huge negative impact

I had a coffee with a former colleague yesterday and during our reminiscing, we started to talk about our old boss.

I would say that he was probably the worst boss I ever worked for, and he created the worst environment and culture of any boos I have ever had.

One of the most impactful things that he would do was that was whenever people asked a question or made a suggestion in a meeting, he would often just ridicule them. Saying “that’s the dumbest thing I ever heard”, or “don’t be so stupid”.

And not just the person that asked the question, but also those who witnessed the negative reaction.

Why? Well because they didn’t want to put themselves in the firing line and potentially receive similar abuse.

They would just keep quiet. even though they knew that their suggestion was valuable or that their question might highlight an issue.

That boss made us all feel unvalued. He made us feel that only his opinion mattered and that we were just there to serve and implement his ideas.

This created a very toxic environment.

It got to the point that even if someone knew their idea or question would be well received, they just held back. They didn’t want to contribute to his success, they would rather see him fail than help.

There is a saying criticize ideas, not people. Which is a better approach, but not that much better. Why critize at all, why not just say thanks for the input, and then politely say I’m not sure that this will work in this situation, or something similar.

Contrast the worst boss I ever had with the best. That was exactly the approach he took, he would always thank you for the input, he wanted contributions, and if they were not the best he would just say thanks and move on. Or just say do you have any other ideas on the subject.

This approach created a safe space that fostered a collaborative approach, one that engaged people and encouraged participation. He would often say some of the best ideas come from the strangest places, and it good to hear as many ideas because we don’t want to miss any opportunity.

He was a boss people enjoyed working with, and who nurtured staff, building their confidence and showing that he valued them and their input, even if he chose not to act on it.

When you criticize the idea or the person you show that you don’t value them. That you don’t respect them or their capability and in the end they will not respect or value you as a leader. 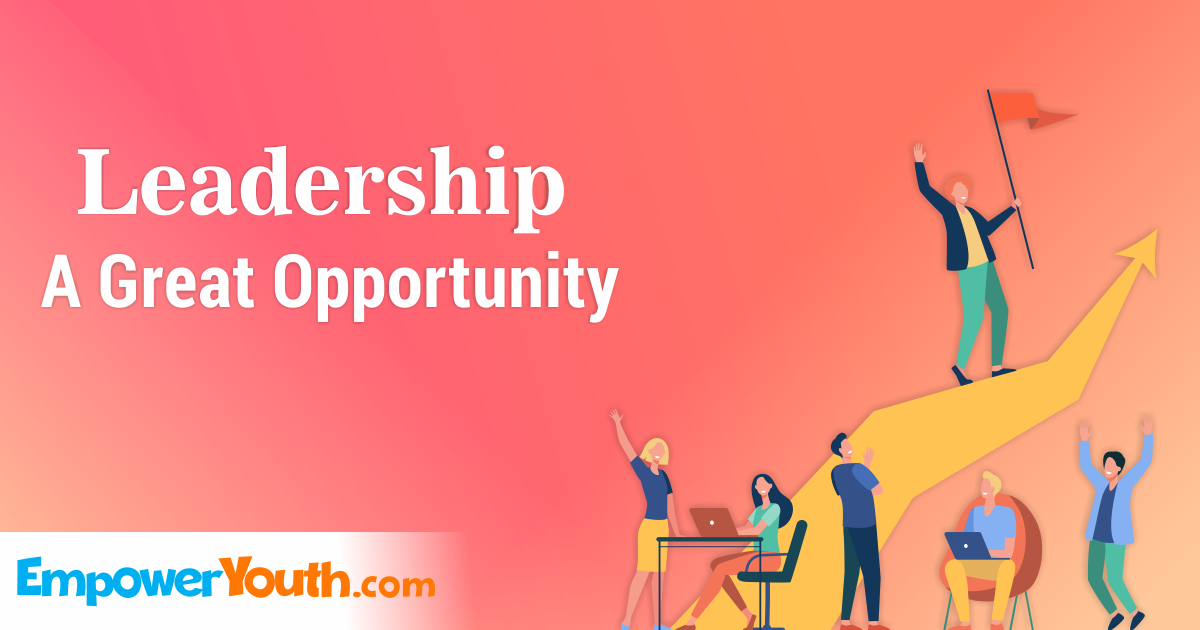 Leadership-A Great Opportunity
Leaders are the achievers who are born to lead with great enthusiasm and determination and leadership is the quality that they possess. Leadership has many roles, responsibilities and stresses and obligations. Amid all these, we forget that it is also a great opportunity. 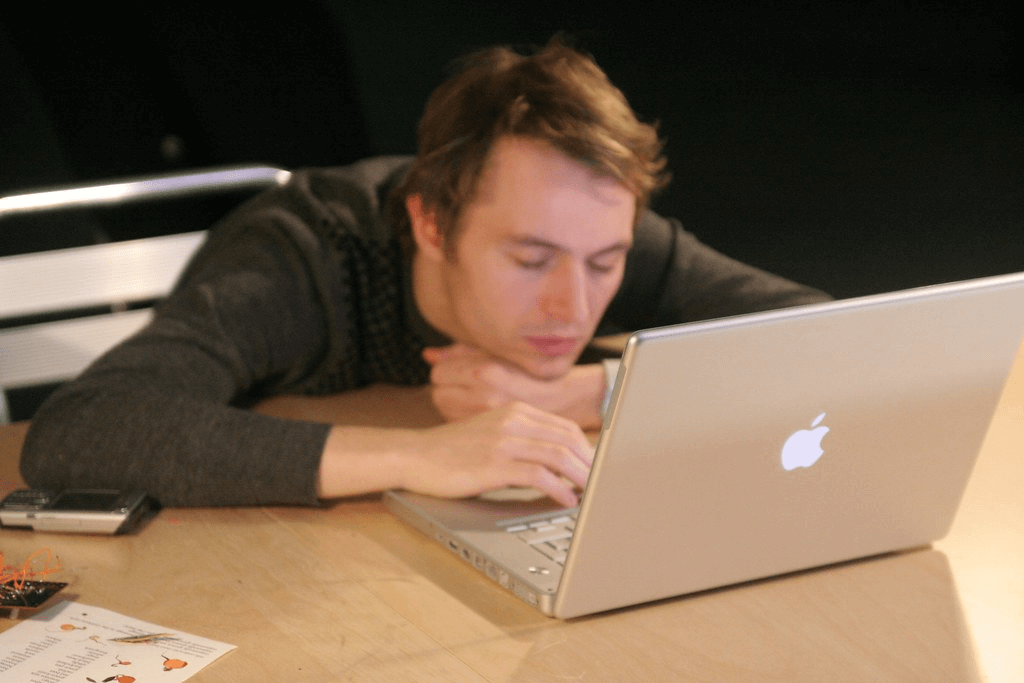 Key Factors Behind Employee Unproductivity.
When the success (or failure) of your business depends on the employees in your care, then you need to ensure they are working as productively as possible.

How Group Collaboration at Work Improves Productivity
While many workers are forced to compete against each other as individuals, collaborative projects can help to increase productivity as well as having a number of benefits for your employee’s mental health.