The real secret of good leadership has the power to transform performance, and transform it in a way that can seem unbelievable.

As an example the football team i follow, Leeds United, last season we finished middle of the table, we were dull, uninspired and uninspiring.

Yet with the new leader coming in with the exact same players, just 6 weeks later we are top of the league. They are unbeaten playing exciting and energetic football which has the crowd enthused and the media pundits scratching their heads.

With pretty much the exact same group of players they have been transformed.  People ask how did that happen. Some think it’s about a change in style, and formation, and they’re right in that we have changed style, but its not the main cause.

The biggest change comes in the players attitude, their beliefs, their confidence in themselves, the approach and the manager.

That is the real power of leadership.  It works on attitude, because with the right attitude you can achieve anything. It often is the difference between success and failure.

That’s not to say that formations, and approached don’t matter, they do.

But, if you have right formation/approach but the wrong attitude, chances are you will fail.

Have an ok approach and the right attitude, chances are you will succeed.

Leaders work on attitudes, on mindsets. They create beliefs, they do that by nurturing the players, by giving positive feedback and recognition. They do it with their enthusiasm, their own confidence and positive energy.

If you want to see what happens when you don’t have that, just take a look at Manchester United, who are struggling under an amazing coach, one who really understands tactics and formation.  But look at his attitude, and how that is reflected in the team and consequently their performances.

What is even more amazing is how quick these transformations can be achieved. At Leeds in just under 6 weeks the new manager has made this change and had an amazing impact.

Great leadership is powerful, transformative and impactful because it focuses on transforming mindsets and attitudes.

Will Continuous Performance Management Propel Your Business Forward?
Managing employee performance and providing feedback is crucial to the success of any business. Surveys actually indicate 65% of employees want to receive more feedback than they currently do. 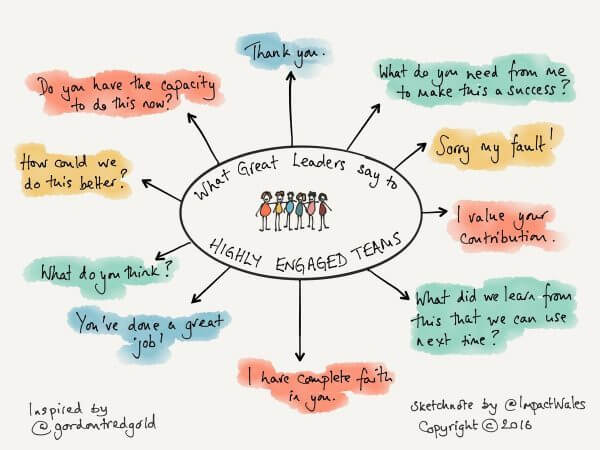 10 Things Great Leaders Say To Engage, Empower and Excite Their Teams
Great leadership is about creating great relationships with your teams and inspiring them to go above and beyond. 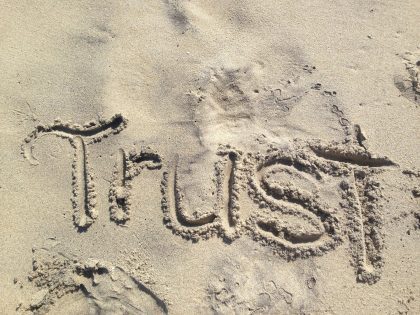 The One Thing That Damages Your Leadership The Most
Being a leader can be a fragile existence, because leadership is not about position, it’s about who you are and what you do.