A Telephonic interview is a great way for any organization to scrutinize all the candidates quickly and cost-effectively, without making the investment of the same level of time and efforts that are being involved in a Face-to-Face interview.

In the today’s world, Telephonic interviews are generally conducted by the recruiters as an initial step in the hiring process. It is the best way by which an employer can either look over the candidates or as a source to know more about them.

The candidates aim should be to convey the dynamism, zeal and commitment in that short conversation and should express them in the most appropriate manner they can.

THINGS ON WHICH EMPLOYERS MAY EVALUATE YOU? 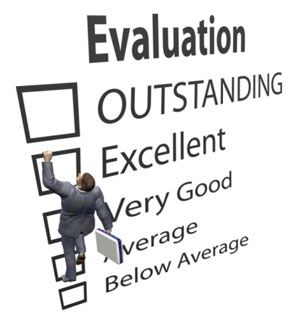 In today’s world, companies have started evaluating candidates through telephonic conversations because they have a large pool of candidates to choose from, which is not possible through a face-to-face interview.

The first impression of the candidate on the employer can be made through his/her first greeting on the phone. She/he will be evaluated by your enthusiasm, spirit, quality, and tone of your voice.  The interviewer may evaluate a candidate on this basis of certain criteria after the interview. They are:- 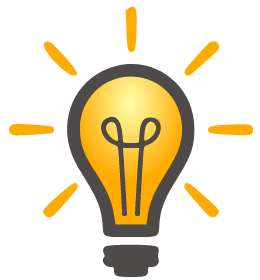 1. Candidate should capture the interest of the interviewer:

In a telephonic interview, both parties are not able to see each other, so it becomes more important to grab the attention of the interviewer as they may get distracted because of various things(like messages, calls, emails, etc).

So, it becomes more important on the part of candidates to grab the attention of the interviewer from the very first sentence they speak.

Candidates should focus more on the important details and skip the unnecessary ones. Thus, making the conversation short and effective.

2. Should have complete knowledge:

The candidates should know what they are saying and should have relative points to explain them as well. In short, they

Should have complete knowledge about the company and the job for which they have applied.

The candidates should speak with confidence. He/she should not stop in between while speaking. They should not stammer. As it leaves a bad impression on the interviewer that the candidate is not confident enough to explain what he has already said.

4.  Should move to a private place:

One should move to some private place (a room where is no one or any other place like that where there is less noise) so that the conservation may not be disturbed.

5.  Candidates should consider it as a personal interview:

It should be considered not less than a face-to-face interview by a candidate because such an environment can bring out their best professional self that will help them to showcase their professionalism to the interviewer.

6.  There should be cross-questioning: 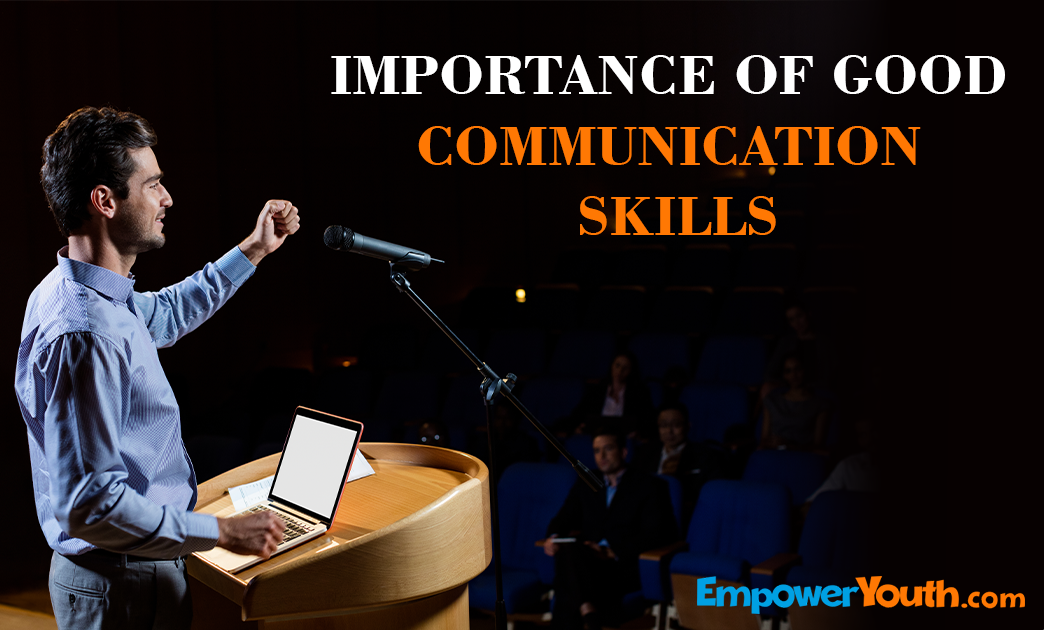 Importance of Good Communication Skills
Good communication is an important part of our lives. To know why, read this blog. 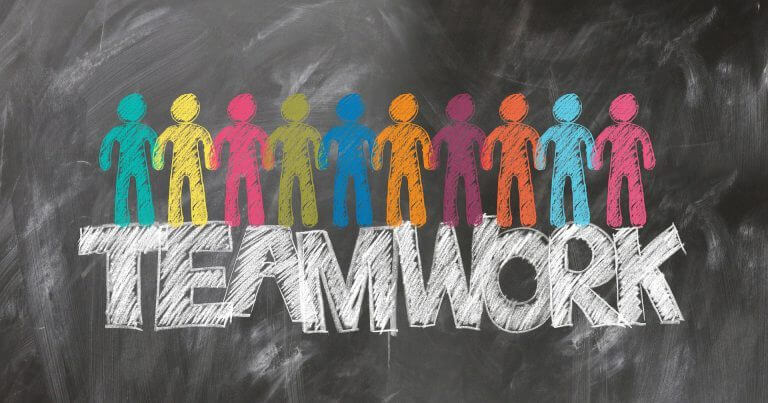 How To Create Engaged, Excited, And Empowered Teams That Crush It
Creating engaged, empowered and excited teams should be the goal of every leader in every organization, because when your teams can achieve that then they will deliver amazing results. 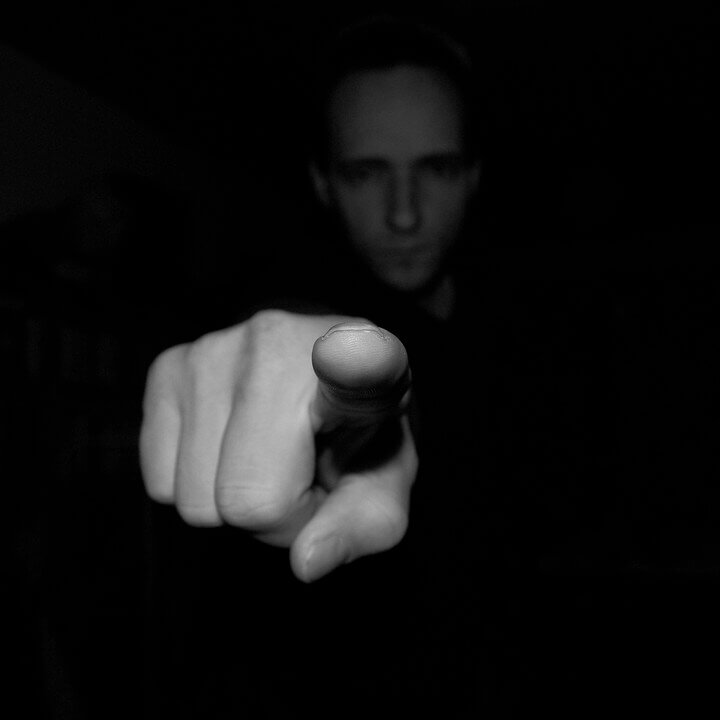 7 Truths About Accountability That You Need To Know
Having worked with hundred of businesses, senior executives and management teams one topic that is always difficult to broach is accountability.