Time To Hire? Here’s All You Need To Know

You’ve taken the plunge and finally set up that business that you’ve always wanted. Gone are the days of working for someone else – you’re finally out on your own trying to make your enterprise a real success. You’ve been eyeing up this opportunity for a long time, and now it’s here. You’ve been plugging away for a while now, and everything has been going relatively well – you’ve managed to really carve out an excellent little business and have made some success out of it. But now you want to grow even more.

To grow, you need to add a few things; extra bodies are included in those. You can’t do it all on your own; you’ll need at least one or two more people in to take on the extra work you’re planning on taking. Taking on staff may seem like quite a strange and confusing idea to begin with, and there are a few technical things to get sorted, but here are some fundamental thoughts you should have before doing so.

Know The Role You’re Hiring For

Before you bring in that extra hand or two to help you, you need to figure out what they’ll be sticking around for. If you’re going to hire someone, they needed to have structured idea of what they daily job will be – it wouldn’t make too much sense if they were brought in stand around and then do things as and when you say it to them.

The Kind Of Person You Need

You will need to take a look at the job that you have available and choose wisely which type of person you will need to fulfil a specific role. For example, if you need some part-time employees to come and do some hours, then you could look for students or something like that as they’ll be suited to this kind of situation. If you’re looking to an administrator, you may want to look for someone who is experienced in working nine-to-five in an office.

Write Up A Job Ad

You’re going to need to have an advertisement written up detailing all of the roles that a potential new employee would have to undertake. You’re obviously not going to get people lining up at your doorstep asking for a job if they don’t know that there’s one available. As well as the job description, you’ll want to put other details such as the pay and the way to apply correctly.

Decide How To Advertise

Now that you’ve gotten the job ad written up, it’s time to get it out there for any potential employees to see. Now, you could use different employment websites to advertise the position – they’re very popular nowadays thanks to the internet. You could also use a recruitment agency. In this instance, you would pay the agency to find and interview potential candidates and send them your way if they think they’re suitable.

You’ve got a bunch of people interested in the job, and you’ve had a little look at their résumés. You’ve managed to narrow down the most suitable candidates, and now it’s time to have a little chat with them. You’ll need to prepare questions for them that have genuine value and not some clichéd stuff. If you need any help, you could hit the internet for guidance – for example, if you’re looking for chefs or waiters, you could look at these questions from restaurant interviews and get an idea. Remember, you’re looking for the right person to fill a certain role – not the best sounding one in general.

Now that you’ve chosen the person/people that you want and they’ve begun their new job, it’s a good idea to give them a nice and smooth induction. They’re not going to start like a train and fire through everything correctly – no matter how smart they might be, they’ll need a period of training. They might be nervous, so it’s wise to make sure that they’re welcomed in and a valued member.

Assess How They’re DoingAfter a certain period of time, their performance and ability in the job at hand will need to be assessed. Like a lot of things, you’ll want to make sure that you’re getting what you pay for and if they’re doing well enough. By doing this, you’re able to have a clear idea in your mind about how to improve them or whether they are able to continue the job. 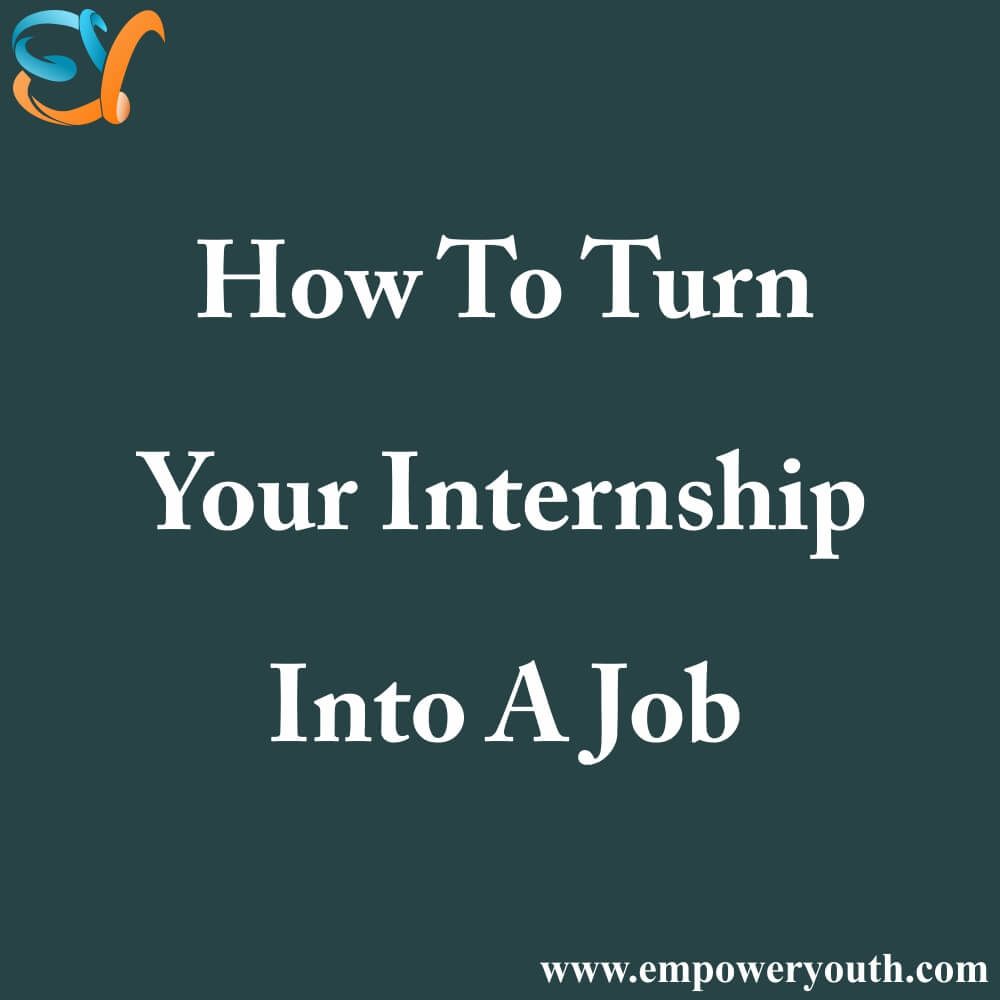 How To Turn Your Internship Into a Job
The only person you are destined to become is the person you decide to be. 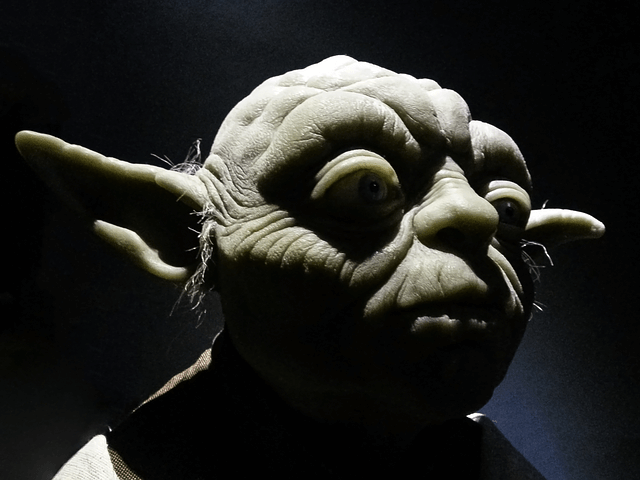 7 Bad Habits That Were Damaging My Leadership
Leadership journey has been perfect and that ever since I stepped into my first leadership role, I was successful, but that would just be an out and out lie. 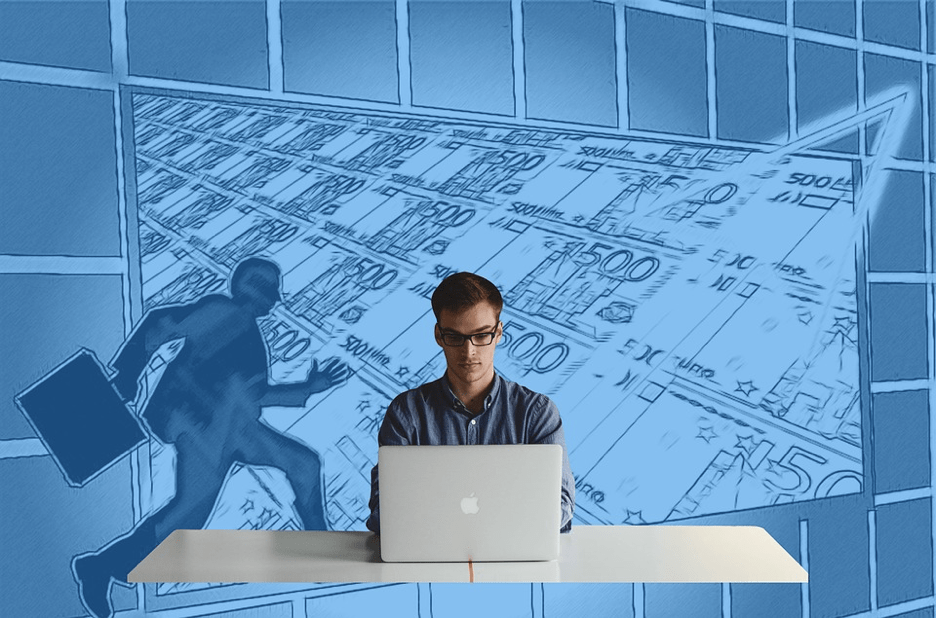 Measuring the Virtue of Entrepreneurship
Many brave youngsters have stepped in as the entrepreneurs in the market to build their own path with the idea of flourishing their country with the innovative wave of entrepreneurship which can drive the better results.