Why Great Leaders Trust Their Teams

There is nothing worse than working for a know-it-all-boss.

This is because they believe that the reason that they have been put in charge is that they are not only smarter than everyone else, but because they already know everything about the business, that everyone else is just there to do their bidding and execute.

This means that when it comes to deciding strategy, high level planning, solving problems, or resolving issues, there is no need, or even any point, in involving anyone else because there is nothing of any real value that they can add, that they don’t already know.

The challenge with this approach is simple.

No involvement, not commitment.

When people are not committed they don’t feel any ownership or accountability for the outcome. This means that if things start to go wrong or look like they are going to fail, they don’t necessarily feel that it’s their failure. And in the worst cases, that they don’t believe that they have any responsibility to do anything about it, because it’s not their plan, they are just following orders.

One boss that I worked for, not only thought he was smarter than all of his direct reports, he would tell us repeatedly. Either through talking about how he was one of the top 2 in the country for his age group, or by belittling ideas that we would come up with, and then sigh, and say, “so I guess I have to come to the rescue again”.

This not only alienated his team, but it also made us hope for failure. And when things did start to fail, we would just continue executing knowing full well that success was beyond us. But we didn’t care, we were so uninvolved in everything that mattered that no one cared whether we succeeded or failed.

It was his ideas, so it was his failure and we were happy to see him fail.

No one comes to work just to execute, and certainly not your top performers. They want to be involved, they want to be challenged, and they want to contribute their ideas and give their input, not just execute someone else’s ideas and instructions.

One on my favourite quotes comes from Ken Blanchard “none is as smart of all of us.”

They understand that out collective IQ far outweighs any individual IQ, and that it doesn’t matter how smart you are you can’t know everything.  They also know that it’s not just intelligence that can help, but also that experience can be equally important. Many people, who may not be the most educated, may have been through this exact situation before, and may already have seen a solution that worked.

It would be foolhardy to disregard that kind of input, yet I have lost count of how many times I have seen that, just because the leader thought they were smarter and therefore knew better.

It’s always good to involve your teams and to ask them for their thoughts and inputs. This is because according to the research, on projects that fail, 70% of the time the teams involved knew they were going to fail before they even started.

So just by asking your teams what they think of the plan will work, or if the processed solution will be successful can bring benefits. If they don’t believe it will work then you can look to see whether they are correct and if the solution needs improving, or whether there is a misunderstanding on their part which needs to be addressed.

Either way when the teams are involved in the discussions and decision-making it increases their ownership, which will always have a positive impact.

If teams lack ownership and they don’t believe in the plan, when it starts to fail, they will just step back and say “I told you so” and will watch the failure unfold.

Whereas if they are committed and believe in the plan when it starts to fail they will step up and start to get into solution mode, looking to see what’s causing the failure and what they can do to fix it.

If you want to be successful you need to have your teams adopt a ‘solutions mode’ rather than an ‘I told you so mode’, and this comes through involvement, not by just doling out instructions.

Good leaders also know, that even if they already have the answers, its still good practice to ask your teams for their thoughts and input. This helps them with their personal development; it can push them outside their comfort zones, and also give you the opportunity to coach them.  Your top talents want to be challenged, coached and developed, and when it comes to Millennials, who are now the largest component of the workforce, 87% of them are looking for development opportunities in their current roles.

A lack of development opportunities is one top five reasons why Millennials are leaving companies.

People don’t just want to be managed, they want to be involved and consulted.

Get your teams involved and ask them for their input, even if you already think you have an answer, it’s great to have confirmation.

By involving your team and giving them opportunity to contribute it will: 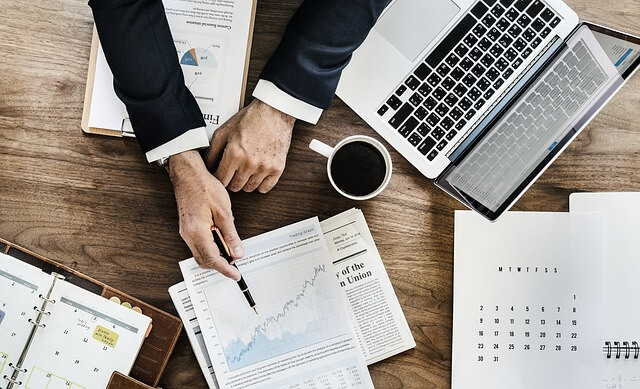 Building and Growing Your Business to Compete Successfully
it’s important to know where every one of your customers is coming from. It’s easy enough to do, you just ask them. When you understand where they’re comingfrom, you’re able to scale your business accordingly. 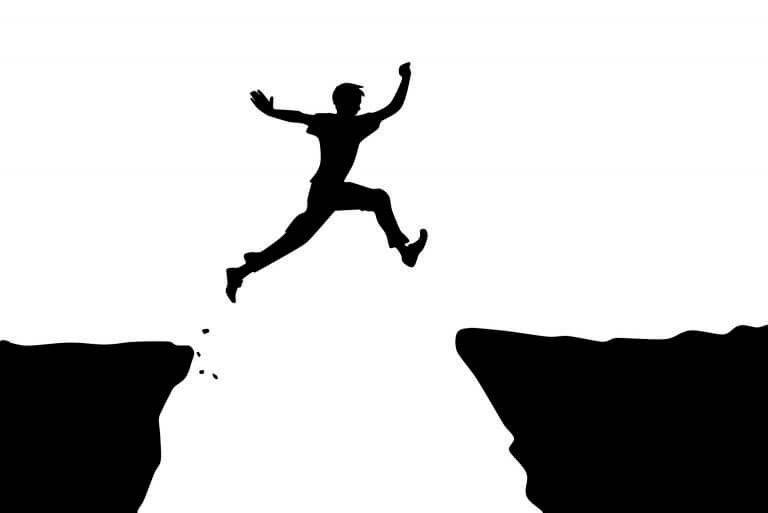 The Real Secret Power Of Good Leadership
The real secret of good leadership has the power to transform performance, and transform it in a way that can seem unbelievable. 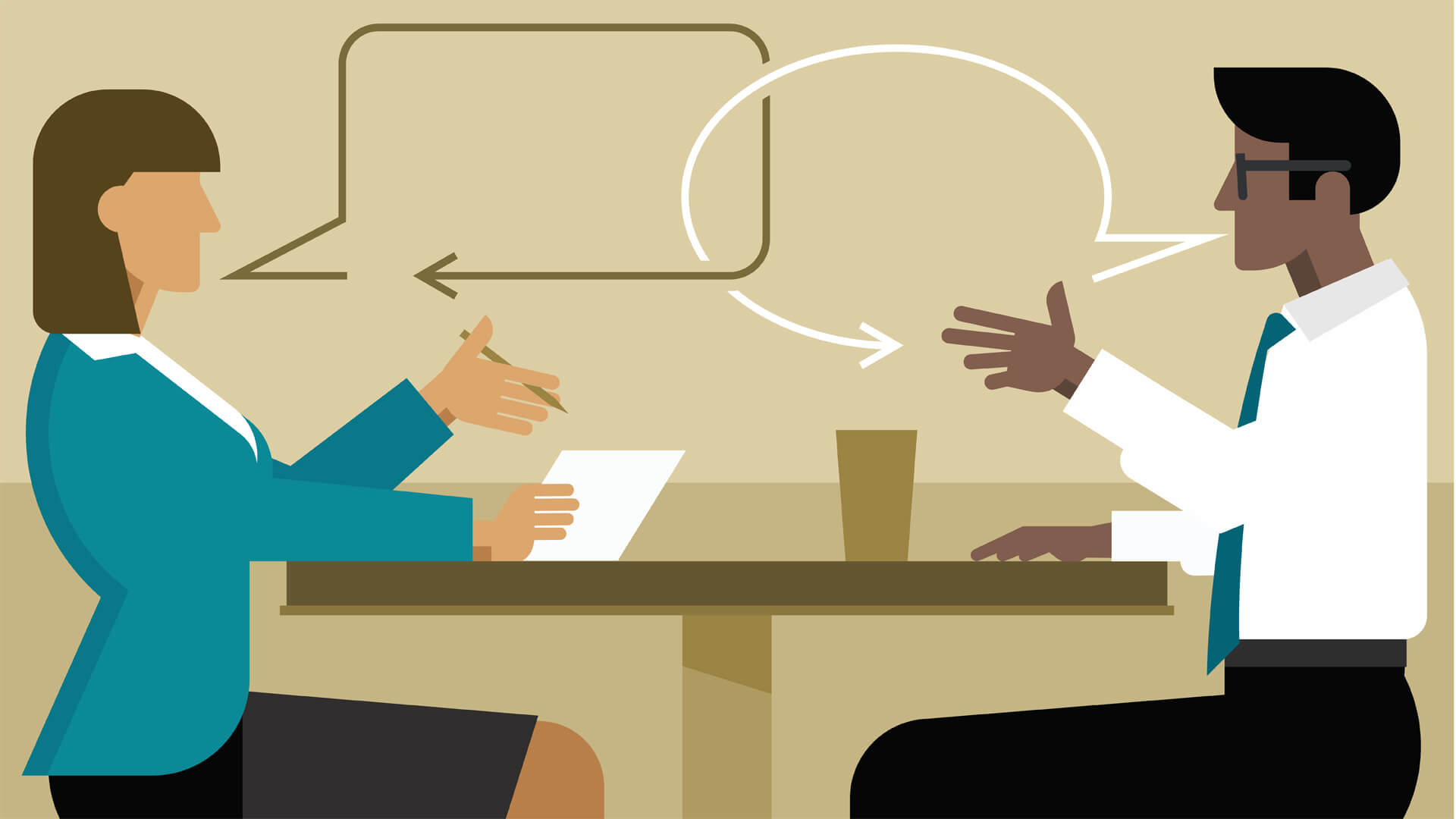